On Wednesday, RadioShack Corp, a U.S. electronics chain, filed for bankruptcy for the second time in just over two years. RadioShack was faced with a challenging retail environment, together with an unsatisfying partnership with wireless provider Sprint Corp. 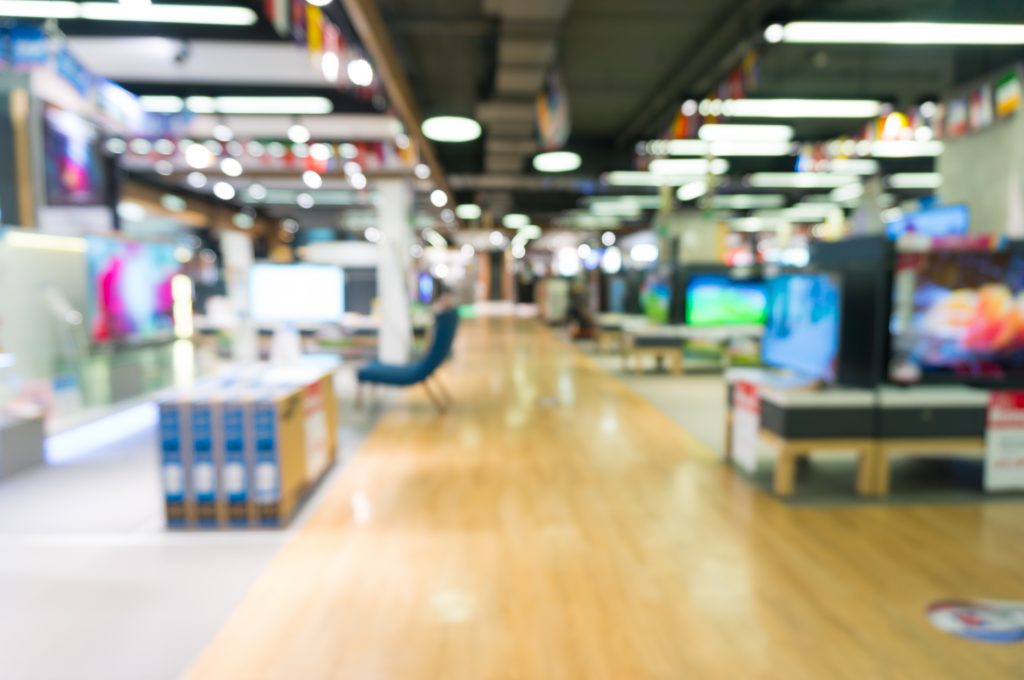 The Chapter 11 filing follows after RadioShack, attempted to revive its business by co-branding stores with Sprint Corp. This attempt at revival was a means to compete against their biggest rivals.

General Wireless Operations Inc acquired the RadioShack branch in 2015. It listed the liabilities and assets in the region of {currency}100 million to {currency}500 million in the U.S. bankruptcy court for the District of Delaware.

RadioShack is due to close almost 200 stores. In its statement, the company noted that it would evaluate the options regarding the remaining 1,300 stores.

Sprint will convert a few hundred locations into Sprint corporate-owned stores, stated the wireless provider in a separate statement.

Sprint added that RadioShack filing for bankruptcy and its subsequent closing of stores are not material to Sprint’s overall sales results.

RadioShack, an almost 100-year-old chain known for its specialty products like “walkie talkies,” initially filed for bankruptcy in 2015. It was caught off-guard following the rise of mobile phones and the customers abandoned its stores for big box competitors. Its main competitors are Best Buy Co Inc (NYSE: BBY) and Amazon.com Inc (NASDAQ: AMZN).

As an attempt to keep 1,740 stores open, it entered into a partnership with Sprint during its bankruptcy. It invited the mobile carrier to co-brand with the company and to set up smaller stores on its own.

Sprint viewed RadioShack’s retail footprint, at the time, as a means to quickly scale up its own business. RadioShack hoped that it would benefit from the increased liquidity in the form of rent and commission payments from Sprint.

However, in the years since it has come out of its bankruptcy, it has been challenging for both Sprint and RadioShack.

Sprint, whose network analysts view as inferior to the largest carriers in the country, AT&T Inc (NYSE: T) and Verizon Communications Inc (NYSE: VZ), has forcedly offered substantial discounts in an attempt to grow its business.

On Wednesday RadioShack said in papers filed that Sprint’s challenges, which led to sales falling “precipitously” toward the end of last year, meant that RadioShack received less commission than it expected.

“The relationship with Sprint did not yield the benefits” that RadioShack was anticipating, it stated.

In the meanwhile, RadioShack has struggled to compete against the internet giant Amazon.com and for the attention of buyers who increasingly wait for significant discounts before making a purchase.

The influx of the cheaper imitation consumer products manufactured abroad has also hurt the business.

In the years following its first bankruptcy, RadioShack has focused on expanding its private label offerings. These include drones, adapters, and radios, which no make up the majority of its business.

The moving away from selling other retailer’s products to their own products has helped it to reduce its operating expenses. This move has also helped to increase gross profit.